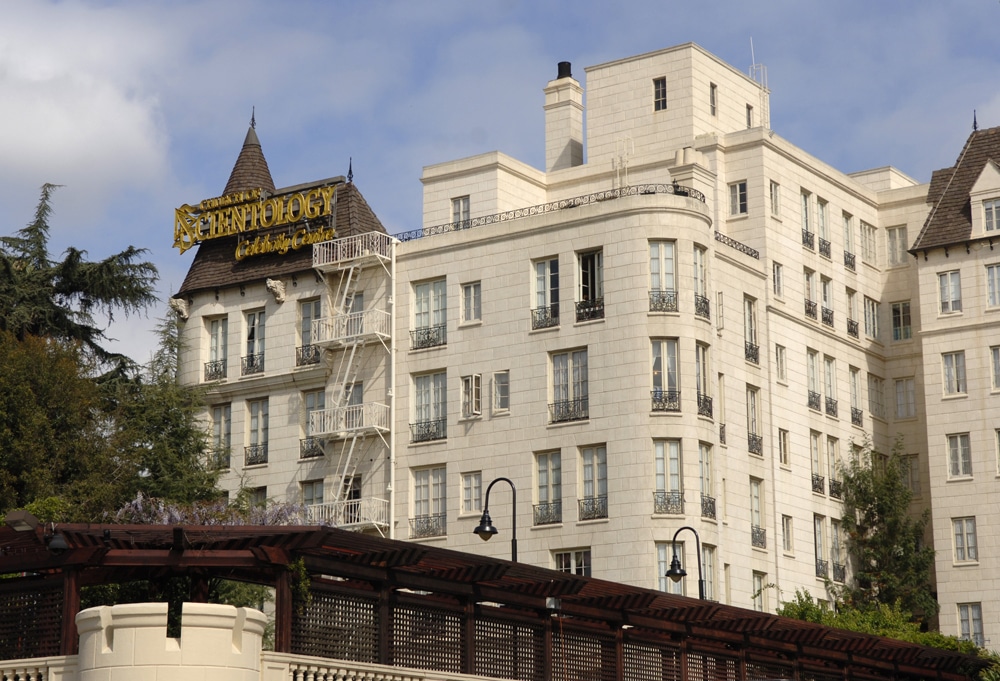 10 True Facts About The Lie of Scientology

When we were driving to our hotel in Hollywood, one of the first things we saw was a giant white

building that looked like something from Harry Potter. When we got around to the front of it there was a giant sign on top that said Church of Scientology. I think most people know that Tom Cruise is a follower of Scientology, and quite a few people might have even heard of actress Leah Remini’s documentary series, Scientology and the Aftermath, but I for one didn’t realize how big of a presence Scientology actually has around Hollywood.

Hollywood. One of the women we met with in Hollywood told us that they’re there welcoming new actors, offering free acting classes and sometimes even a free place to stay. The director of Hollywood Prayer Network told us that when they posted an article about Leah Remini and Scientology, they started receiving emails and phone calls from leaders of the religion the same day wanting to know who they were and what they were doing. I realized I needed to learn more about the Church of Scientology, so I figured I’d share some of what I read in the book Larson’s New Book of Cults by Bob Larson.

Now that you know a little more about Scientology, please be praying against it, and that those involved will experience the truth of Jesus. Pray for Tom Cruise and David Miscavige, his friend and Scientology leader. Pray that God will reveal Himself to them in new ways and that He will give them the courage they need to leave the religion.  We are currently expanding Mobilize Ministries™ to be in Los Angeles.  Will you pray for this expansion and for open doors to mobilize personal ministries to share the Good News of Jesus with those influenced and trapped by Scientology?

(All monthly and one-time giving are tax deductible) 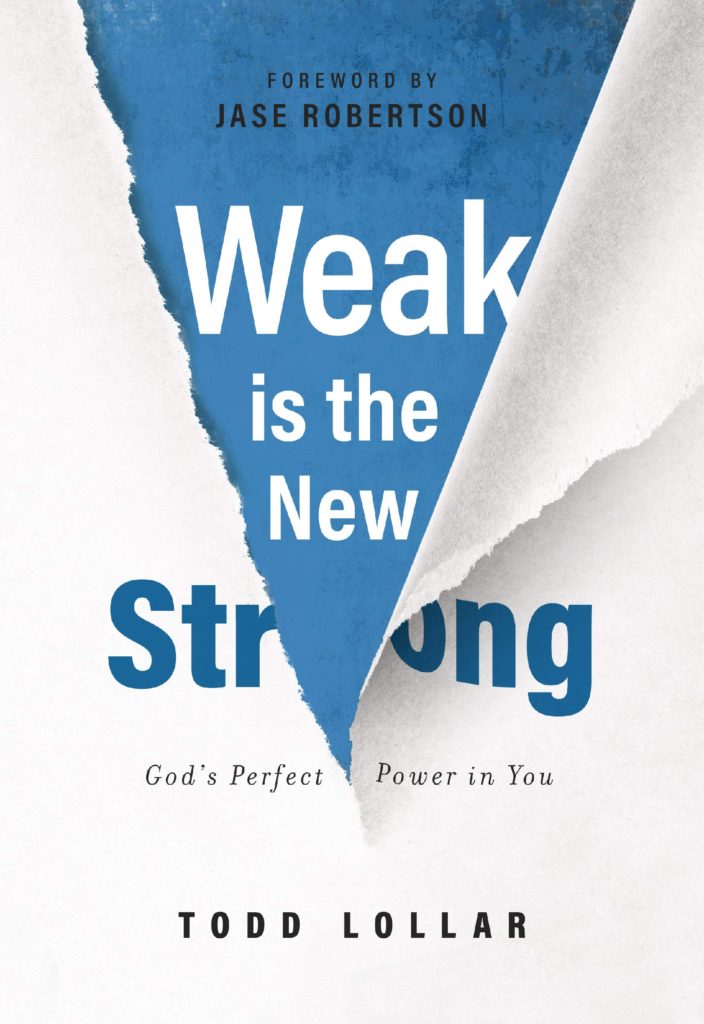